On Monday 24 May, John was in the chamber in his role as minister at the Department for Digital, Culture, Media and Sport to answer an Urgent Question submitted by the Chair of the Culture, Media and Sport Select Committee, Julian Knight, about the outcome of the independent inquiry conducted by Lord Dyson into Martin Bashir and his 1995 BBC interview with Princess Diana.

To watch John’s response to Mr Knight, click here. For the the whole of John’s appearance and his replies to questions from MPs across the House, please click here.

Due to the public interest in the investigation and the reaction to its outcome, there was much media coverage of John’s appearance in the Commons.

Find below some of the national coverage of John’s response. 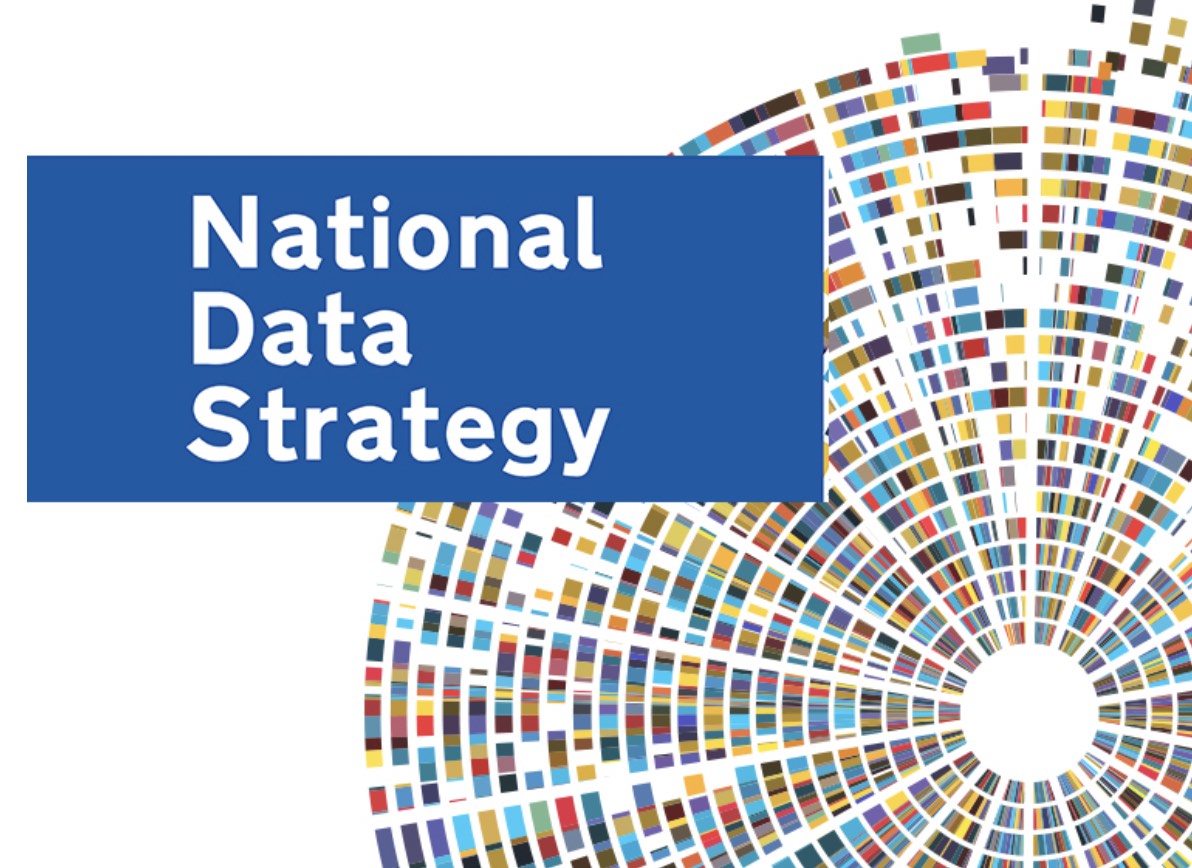 MP for a week – why not see how you would do?