John Whittingdale visited Maldon Water Recycling Centre operated by Anglian Water and later took part in a public meeting of the future of the Blackwater Estuary.

The Maldon Water Recycling Centre treats sewage effluent from the whole of Maldon and is located on Osea Road, of Goldhanger Road. John saw each stage of the treatment process including the lagoons where the effluent is exposed to natural UV light before being discharged into the river. He also saw the new storm tank which captures overflows in times of heavy rainfall thus reducing the number of discharges of untreated effluent.

John pressed the need for UV treatment equipment to be fitted and was advised that it was not thought to be necessary but was kept under review. He was also assured that there was sufficient capacity at the centre to be able to cope with the additional housing development taking place in Maldon.

“I welcome the investment that has already taken place at Maldon Water Recycling Centre and the assurance that the Centre can cope with the increased demand created by new housing. However, last year’s figures of 72 discharges for a period of 1,180 hours from this Centre alone is still far too high. Anglian Water believe that wrongly placed monitors have resulted in higher readings than is the reality and I have asked that they provide more information and take further action to address this. 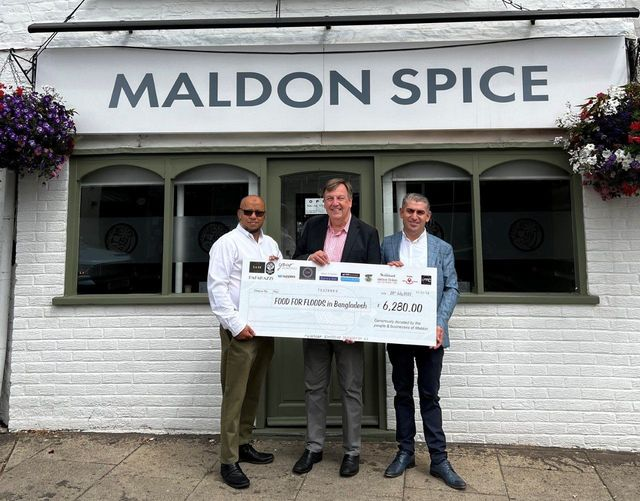 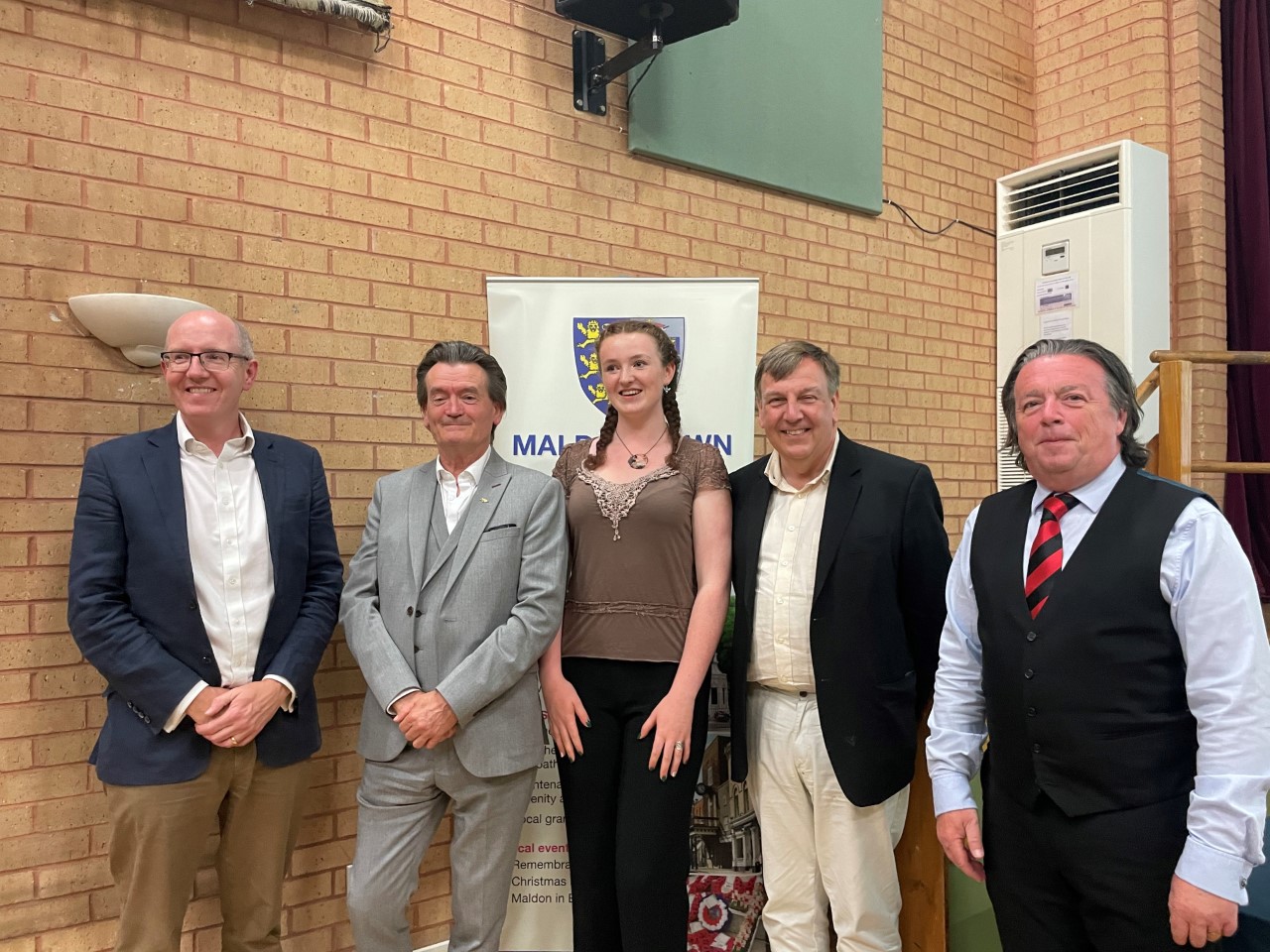 Public Meeting on future of Blackwater 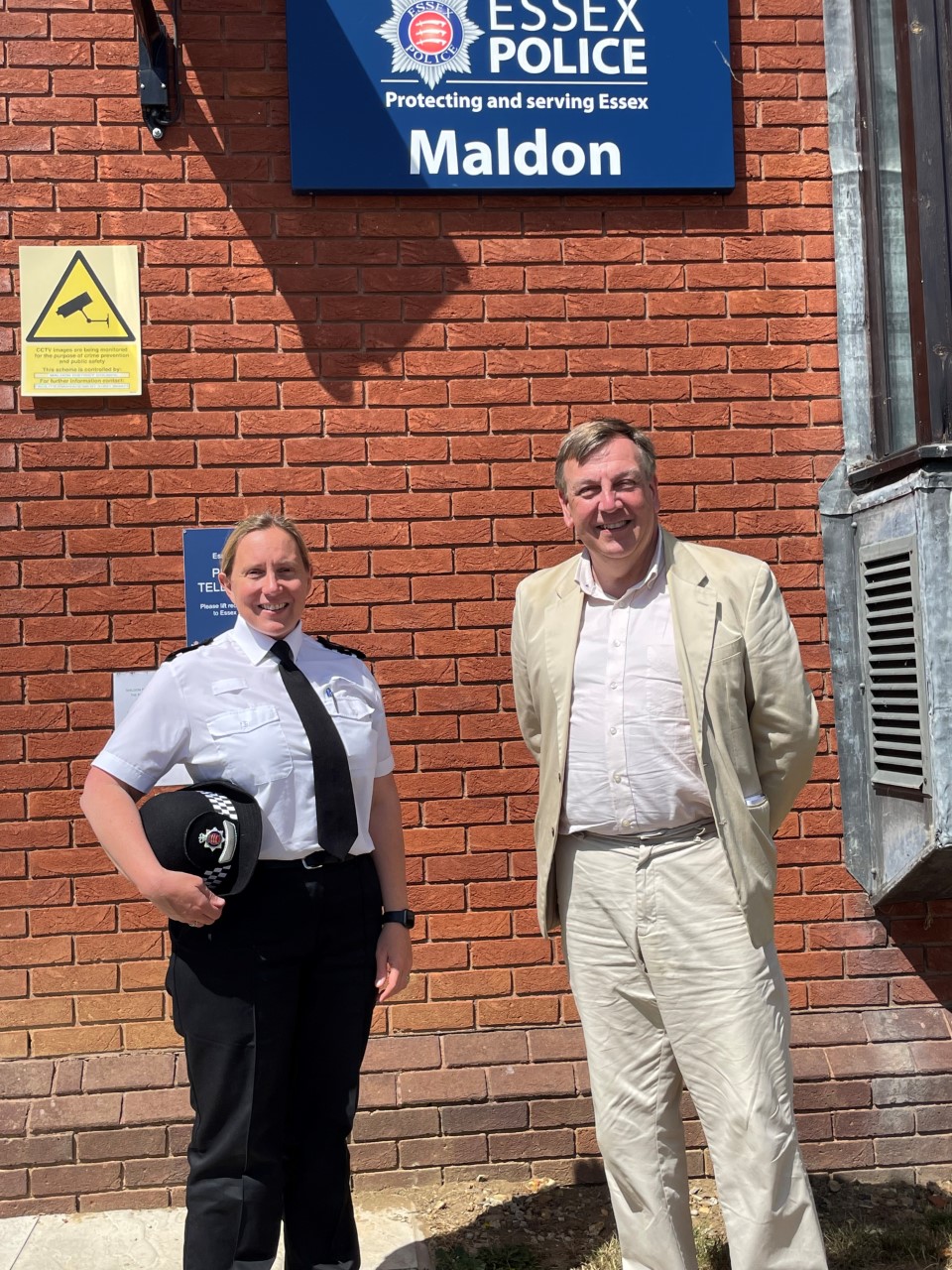