SAHP was founded by Russell Borg and Joseph Fox who showed John round the factory which is in the industrial estate in Galliford Road in the building formerly owned by Calorex. Taking  heat pump technology, SAHP has developed next generation hot water systems for residential and commercial use which have been featured on Channel 4’s Grand Designs and are now being exported across the world.

John said: “It is fantastic that a Maldon firm is producing these hot water systems which will dramatically cut fuel bills and make a major contribution to reducing carbon emissions. The Government has said that from 2025 all new homes will be banned from installing gas and oil-fired boilers. I have no doubt that SAHP whose technology has been developed in Maldon will play an increasing role in the future.” 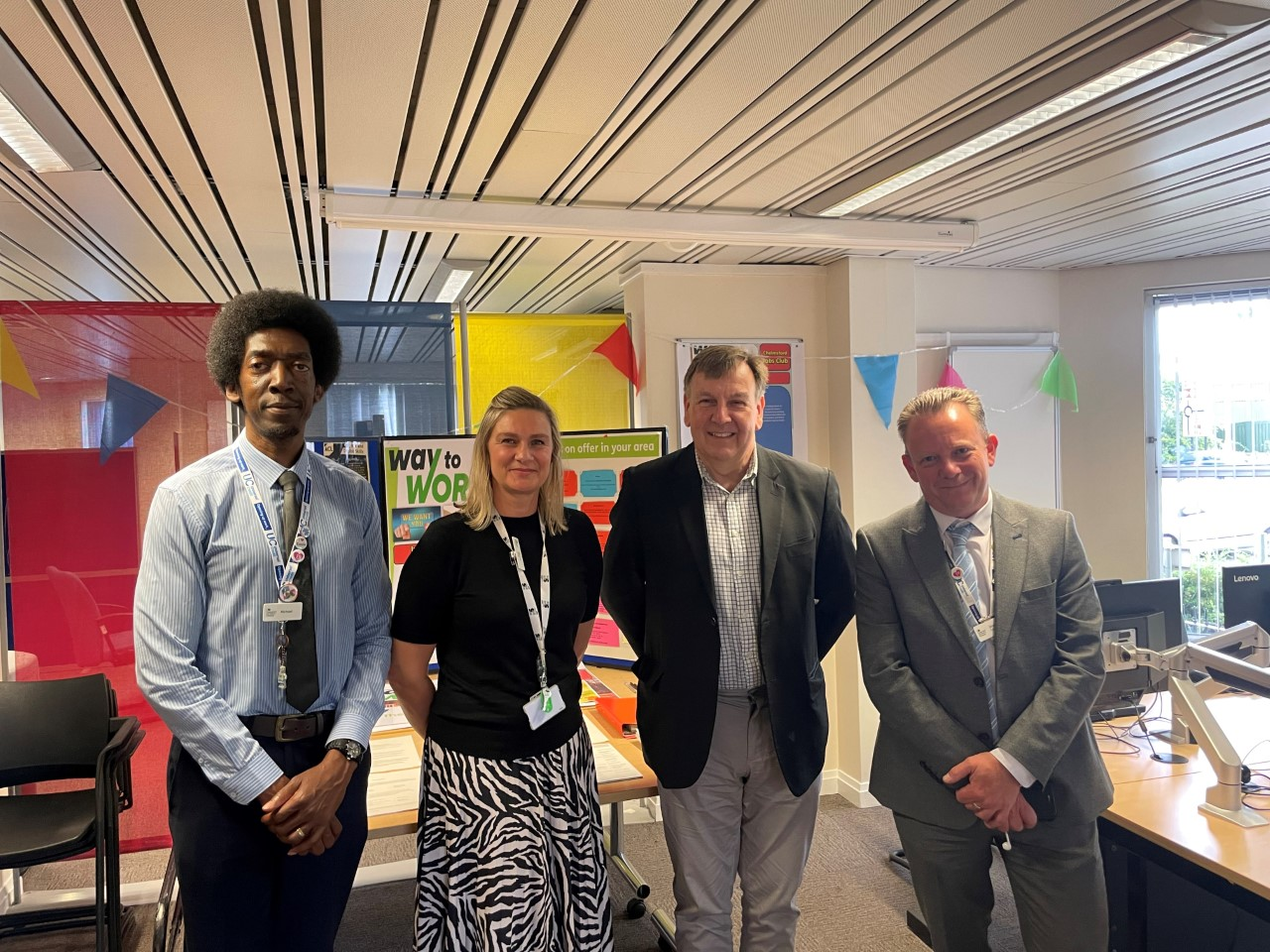 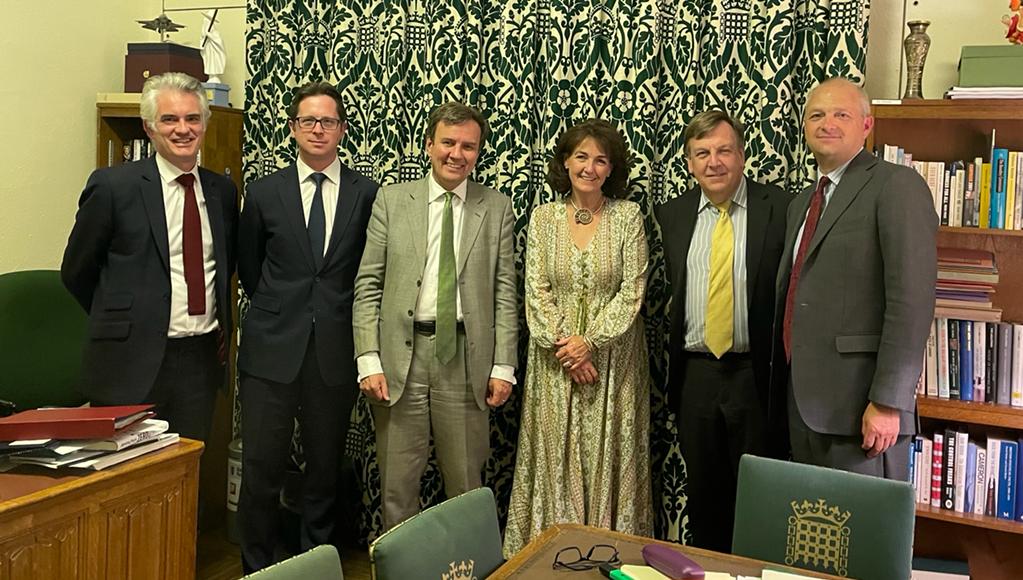 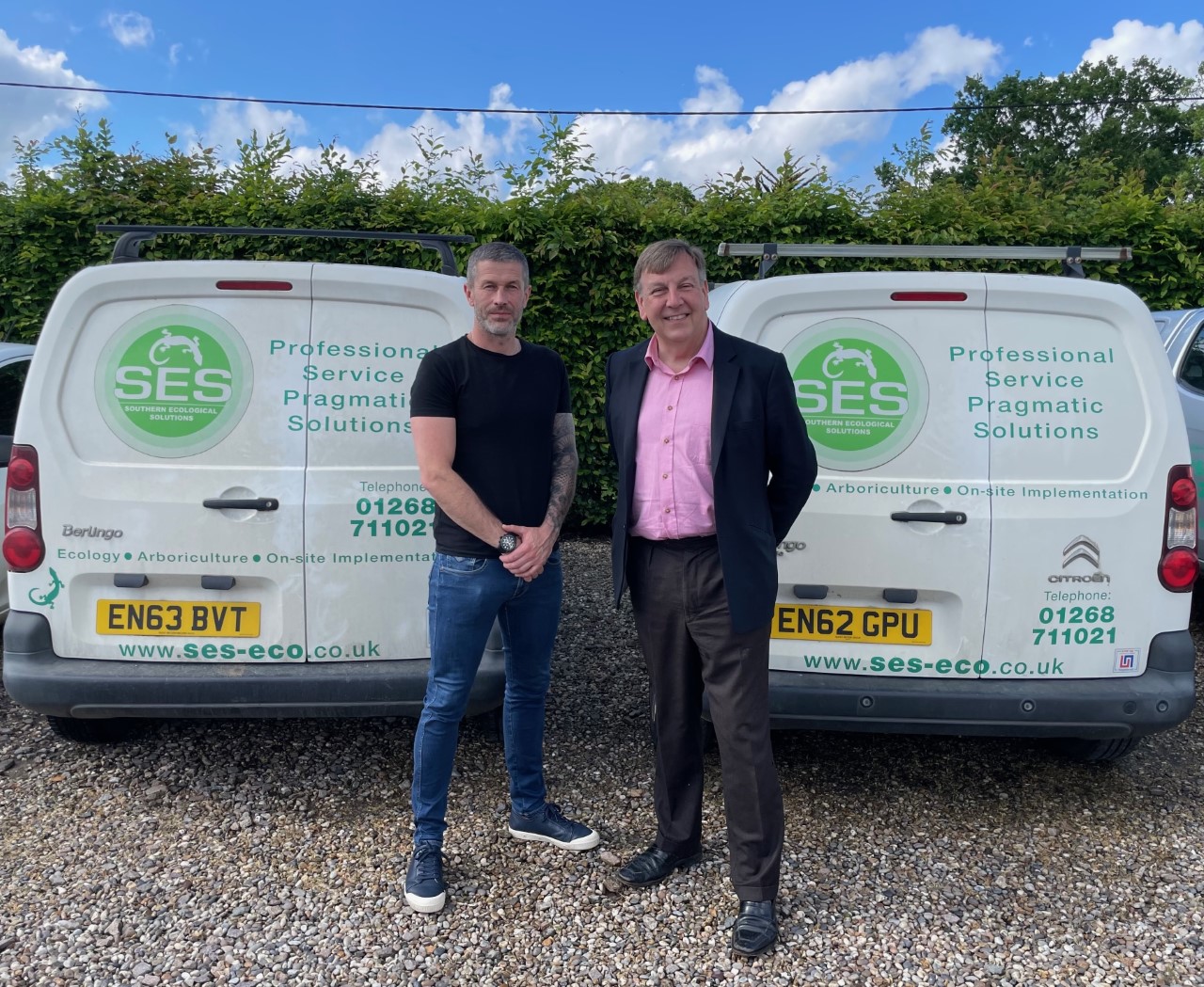