Published in The House Magazine, on the 21st March 2022. John Whittingdale MP.

No-one who heard President Volodymyr Zelensky’s historic address to Parliament last week could fail to have been moved by his words.

His courage and strength which shone through was typical of the people of Ukraine who have lived with the threat from Russia ever since their country declared its independence in 1991.

I have visited Ukraine many times as the previous chair of the All-Party Parliamentary Group (APPG) on Ukraine and with the Organization for Security and Co-operation in Europe Parliamentary Assembly. In 2014 I saw the burnt-out buildings and barricades around Independence Square in Kyiv where 100 people died during the protests which led to the deposing of the corrupt regime of president Viktor Yanukovych. In 2017, I visited Avdiivka and Dnipro with the Ukrainian armed forces to see first-hand the war against Russian-backed separatists. A year later, the then-Conservative MP Michael Fallon and I went to Berdyansk and Mariupol, two ports being strangled by the Russian blockade of the Sea of Azov.

Ukraine had many challenges even before the Russian invasion: endemic corruption, a faltering economy, and an ongoing conflict in the east. However, the determination of its people to embrace democracy and liberal values has been unflagging. In 2019 I was an observer for both rounds of the presidential election and then the parliamentary elections which led to the overwhelming victory of first President Zelensky and then his party.

We sometimes take the democratic process here for granted but for Ukrainians those elections provided an opportunity to make the fresh start which they had yearned for. The claim by Russia that the government of Ukraine is somehow illegitimate or fascist is ludicrous, as anyone who observed the queues at polling stations three years ago will testify.

The pictures on our TVs and in our newspapers of burnt-out apartment blocks, hospitals in ruins and people fleeing for their lives could not even have been imagined just a few weeks ago. It is heart-breaking to see cities that I know reduced to rubble by Russian bombs and shells. The actions of the UK government in providing military assistance to the Ukrainian armed forces and humanitarian aid to its population have been hugely appreciated by every Ukrainian that I know. They will go on fighting to defend their country, but the exodus of families escaping from the conflict is likely to go on growing.

Like many MPs, I have been enormously heartened by the desire of the British people to do whatever they can to help. In my own constituency, collection points for charities supporting Ukraine have been overwhelmed with donations while a huge number of constituents have already expressed their willingness to accommodate refugees. In Parliament, there is an active APPG on Ukraine, which I previously chaired, and which is now chaired by Mark Pritchard.

In Portcullis House, there has been a queue of Members to sign the book to send a message of support to the Ukrainian parliament, the Verkhovna Rada. However, many people outside of Parliament also want to show their support and to find out how best they can help. In my party, there are already thriving friendship groups such as Conservative Friends of Israel, of America and of India. Other parties have similar groups. Now therefore seemed the right time to set up the Conservative Friends of Ukraine. Already some 130 Conservative MPs have signed up – but our intention is to open the membership to any member of the Conservative family: parliamentarians, councillors, association officers and members.

Any Conservative supporter wishing to join can do so simply by contacting: conservativefriendsofukraine@gmail.com. By doing so, we can show our commitment to stand with Ukraine.

John Whittingdale is the Conservative MP for Maldon, president-designate of Conservative Friends of Ukraine and holder of the Order of Merit of Ukraine. 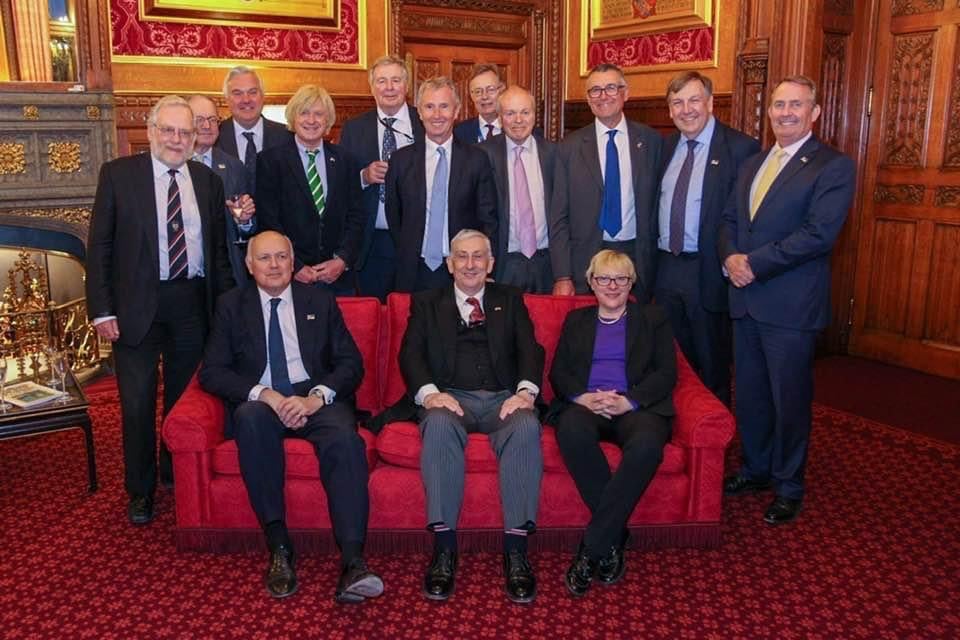 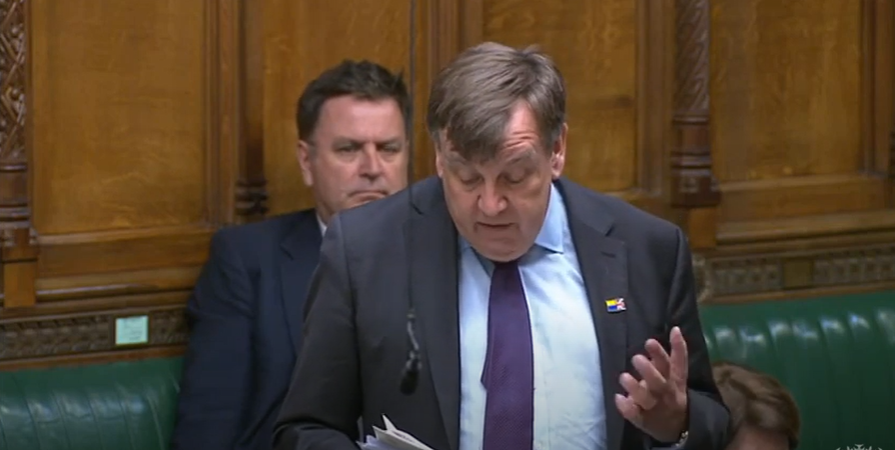