John Whittingdale MP committed to switch off the lights for WWF’s Earth Hour 2012 and to supporting the environment summit in Rio. WWF’s Earth Hour is a simple idea that has become a global phenomenon, with hundreds of millions of people turning off their lights on March 31 at 8.30pm to show they want to create a brighter future for the planet. Last year 135 countries, hundreds of millions of people and famous landmarks from Big Ben and Buckingham Palace in London to the India Gate in New Delhi took part in WWF’s Earth Hour.

The global event comes only a few weeks before another vital appointment for the 2012 environment calendar. In June, the Brazilian city famous in the world for its beautiful carnival will host the environment summit and MP is already showing support by signing up to WWF’s Earth Hour. The Rio summit is a crucial moment for world leaders to discuss vital themes for the future, such as sustainable food, water and energy, and also assess what progress has been made since the first summit twenty years ago.

Colin Butfield, WWF’s head of campaigns said: ‘Earth Hour is not about saving an hour’s electricity. It’s something much bigger. It’s about people coming together to put the focus on this brilliant world we all share – and how we need to protect it. Not just for an hour a year, but every day.’ “This year’s Rio conference is a fundamental moment for world leaders to commit to doing something tangible about the planet and taking part in Earth Hour is a small but important step that everyone can take on the 31st of March”

John Whittingdale MP said, “I encourage people in to sign up and do something special during Earth Hour: from simply reading a book with your children, to a candlelit dinner party, everyone can show that they care for the environment”. For more information on WWF’s Earth Hour, please visit www.earthhour.wwf.org.uk 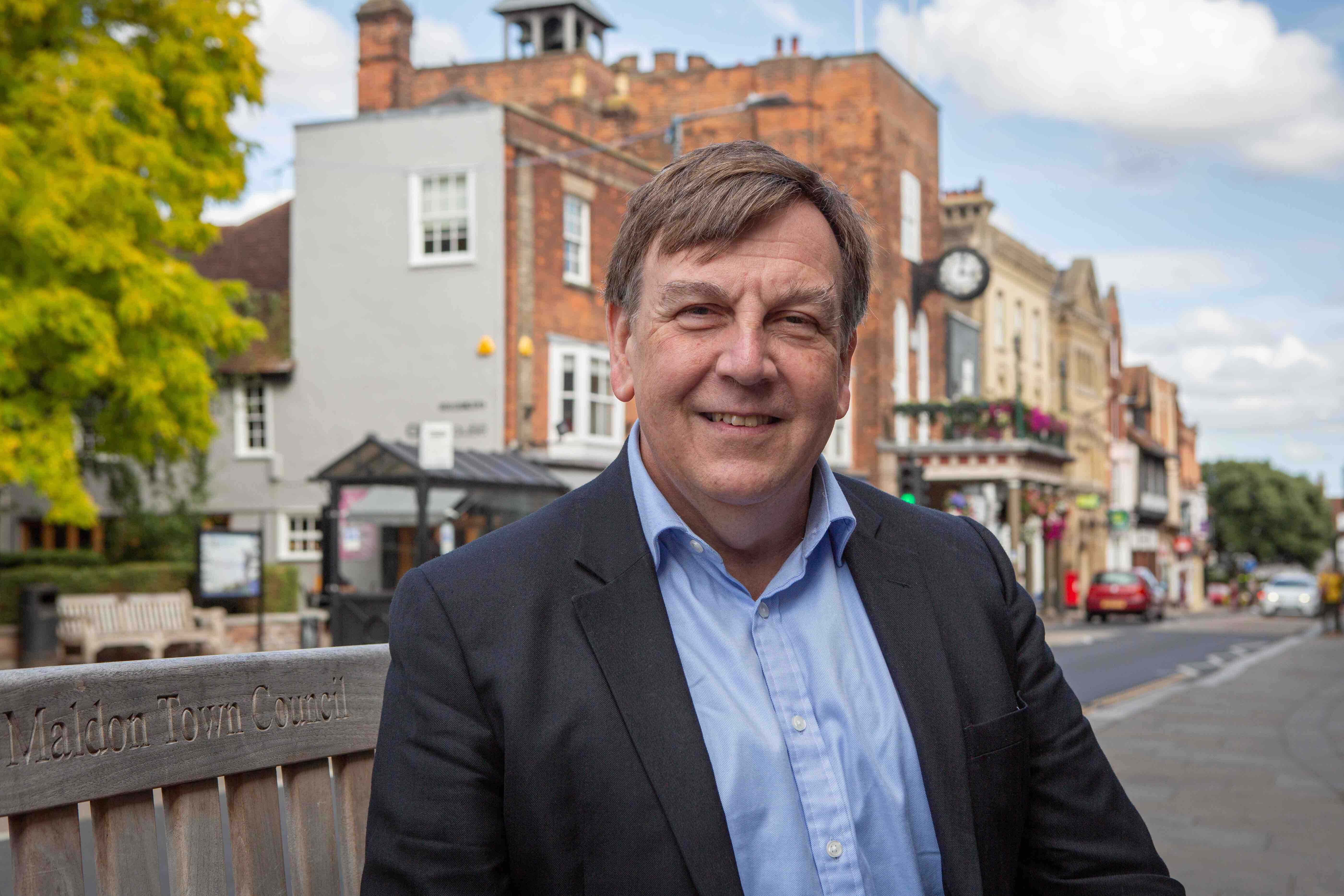 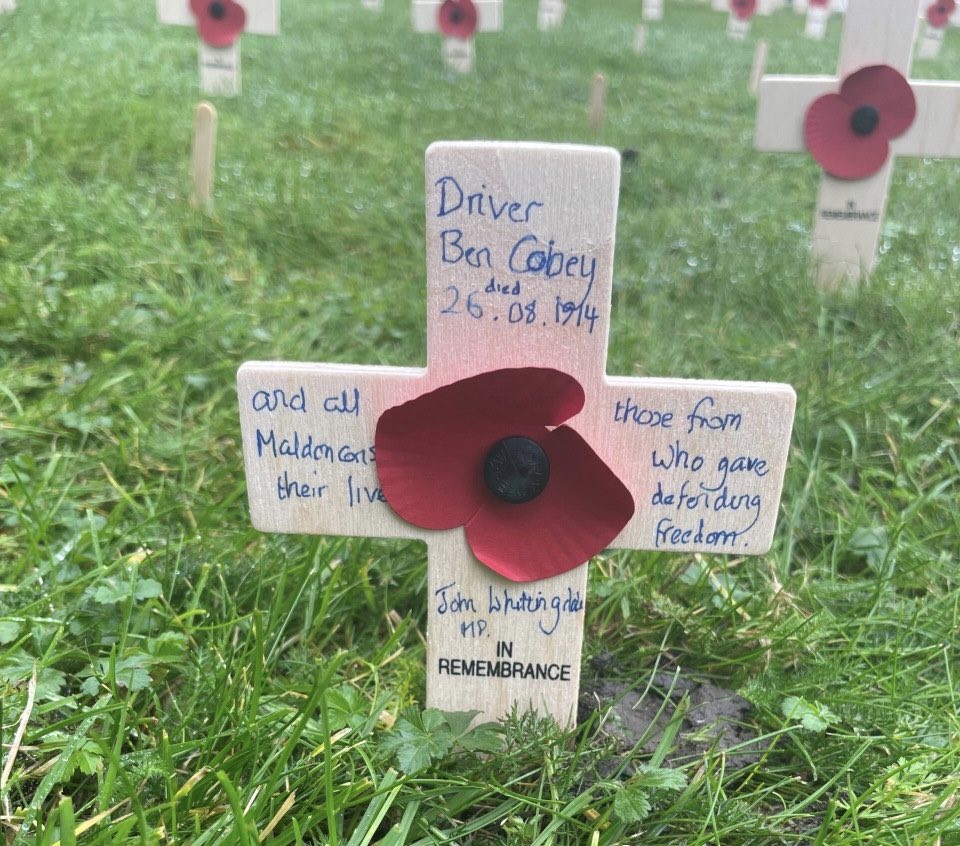 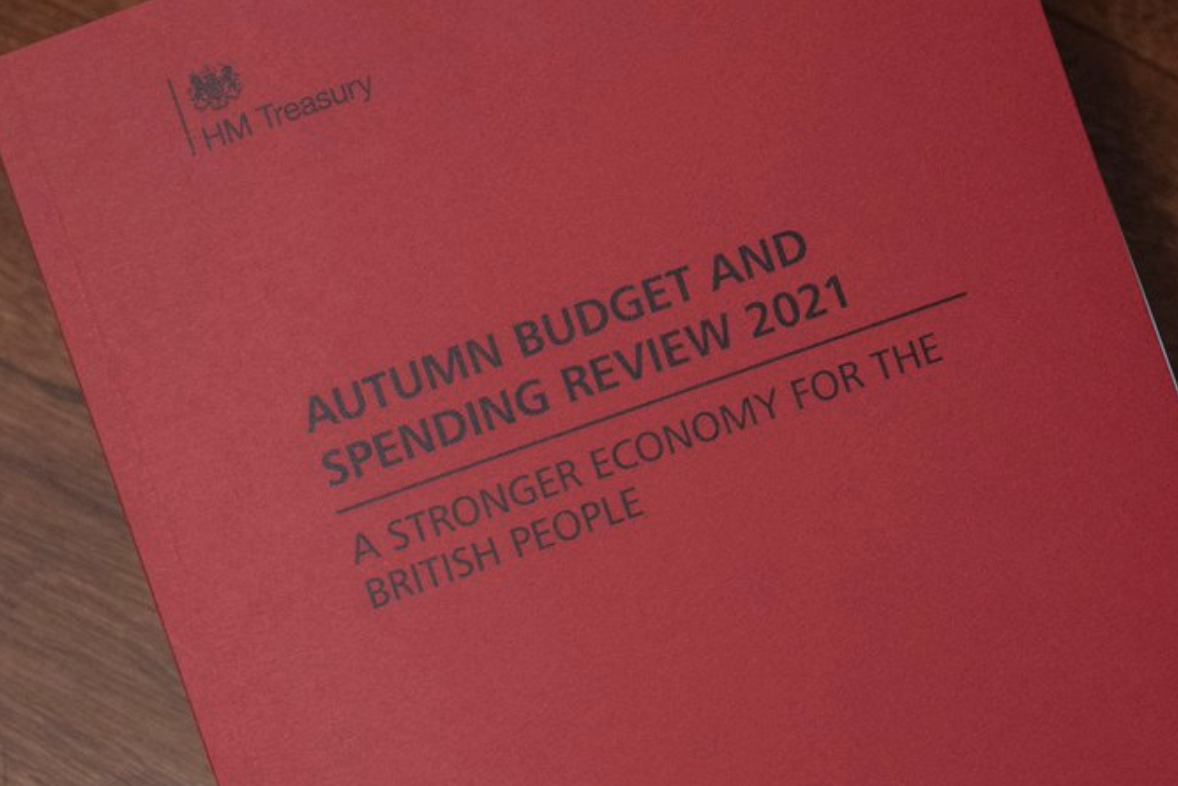