John Whittingdale MP attended a meeting this week with officers of Maldon District Council to discuss the current consultation on the Review of the District’s Local Development Plan. The Council is legally required to carry this out, particularly as the land currently available for development is now less than the legal minimum of 5 years supply. Until this is corrected, this means that the District is vulnerable to speculative applications from developers which it will be hard to resist.

The current plan runs until 2029; the review of the Plan looks forward to at least 2038, and possibly 2043. Under the formula set down by the Government, the District is required to identify new housing provision  over the next 20 years of approximately 4,500 houses. The District Council has set a number of objectives for new development including sustainability, contribution towards achieving net zero, safeguarding the environment and support of necessary infrastructure. The Council has asked for the views of local residents on their priorities on all of these issues . In addition, the Council has identified 7 options as to where to concentrate the new development which are set out in its consultation document.

The Council has issued a Call for Sites across the District which is open to any individual or organisation to submit potential locations for development. This has already resulted in a large number being put forward. These have been assessed initially on the basis of technical feasibility with some being immediately rejected, for example because they are in the flood plain. However, before any further consideration takes place of particular sites, the Council will first need to reach decisions on which of the broad spatial options is best for the District.

This consultation is of considerable importance for everyone living in the District and represents an opportunity for residents to contribute to the decision-making process. The consultation runs until 14th March. John encourages you to make your views known: 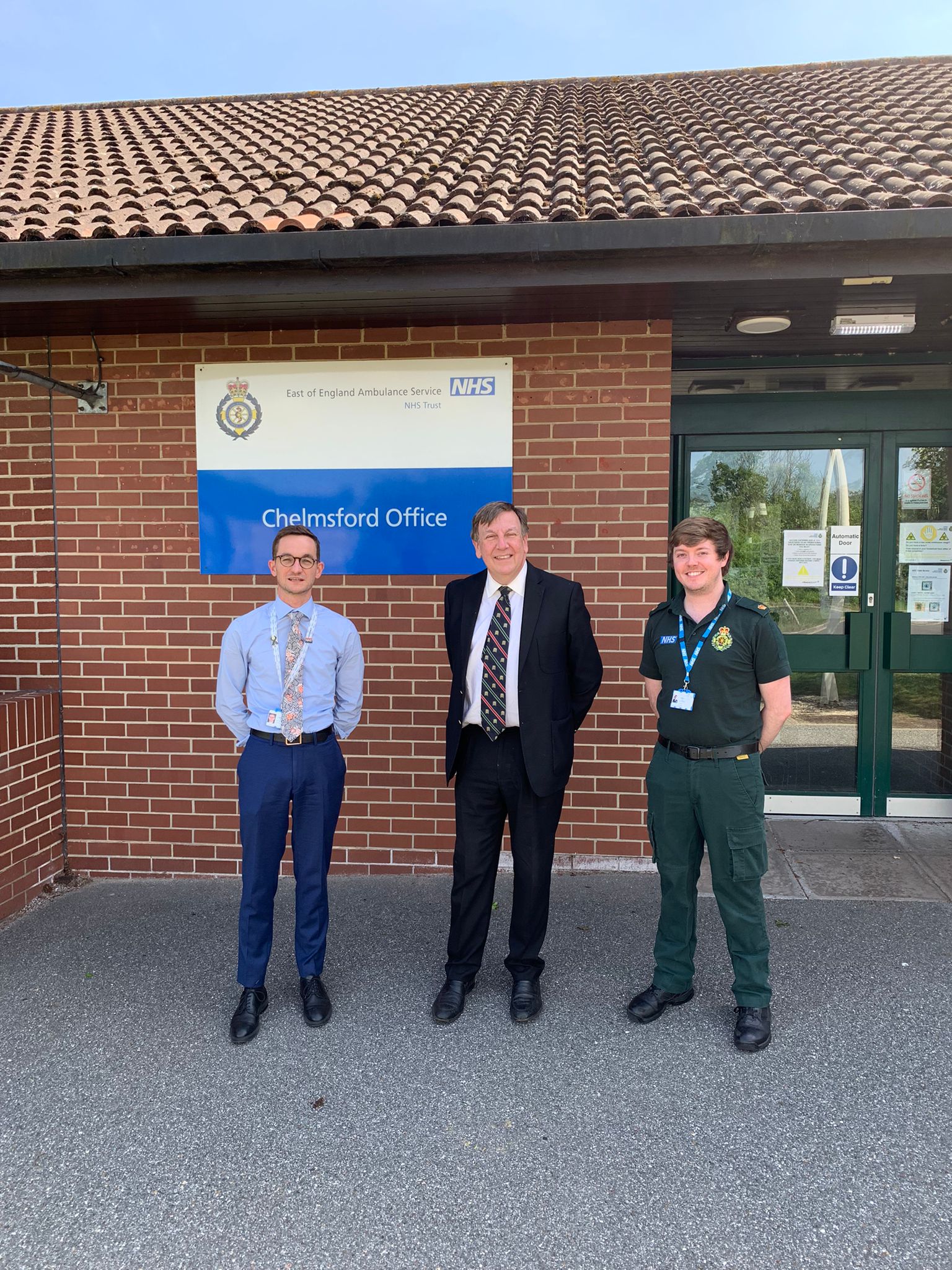