UK Parliament Week is an annual event in which schools and youth organisations across the country took part to learn more about Parliament.  In the Maldon constituency, 11 organisations registered to take part, which included 6 schools, 2 Scout Groups and 3 Brownies.

John said “ I am delighted that so many local schools and youth organisations opted to take part in UK Parliament Week. I greatly enjoyed talking to the young people and hope that a number will visit Parliament as part of the Education Outreach programme. I would also encourage all local schools to participate in future years”.

Transport and road issues in Maldon. 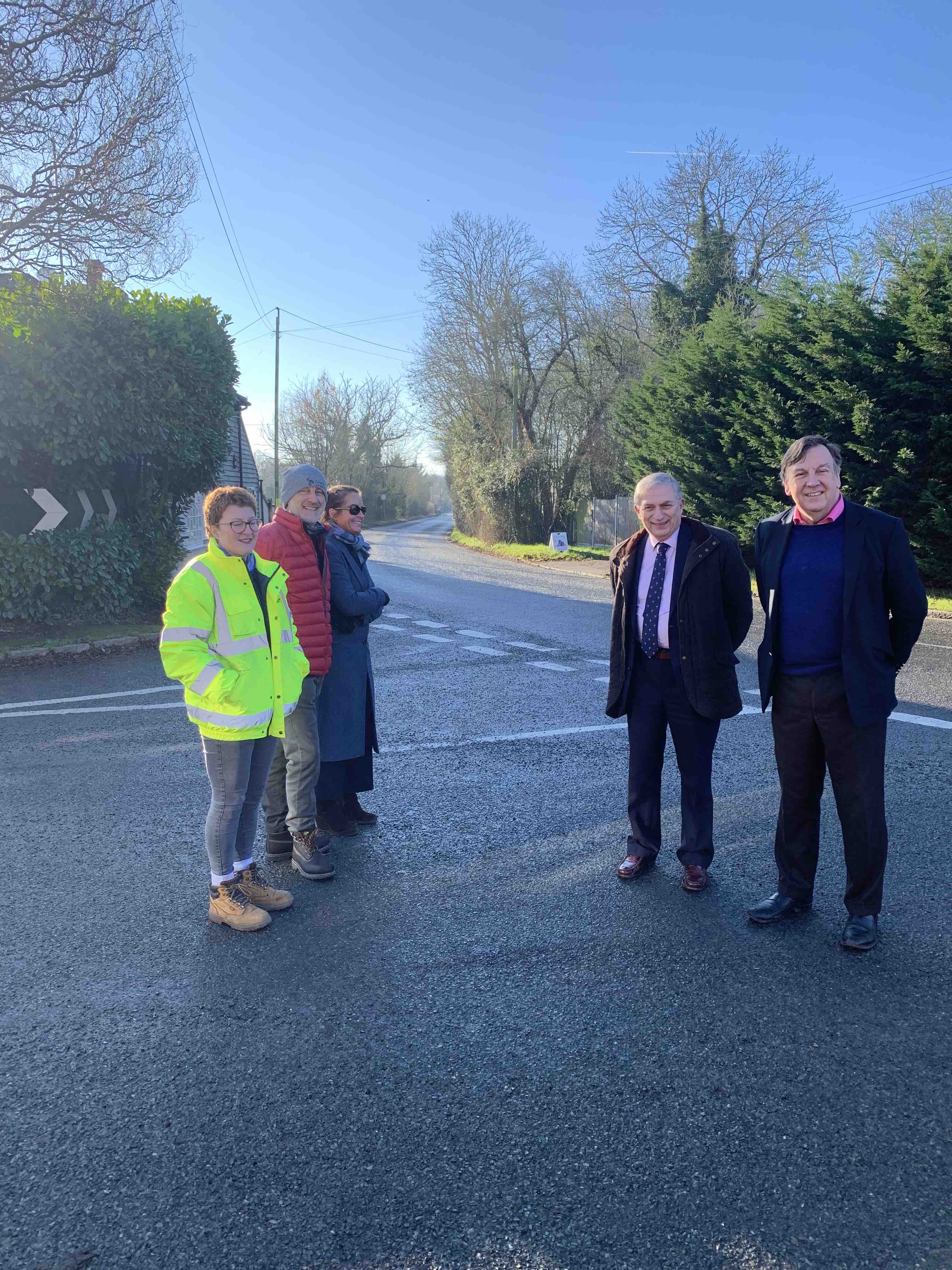 Transport and road issues in Maldon. 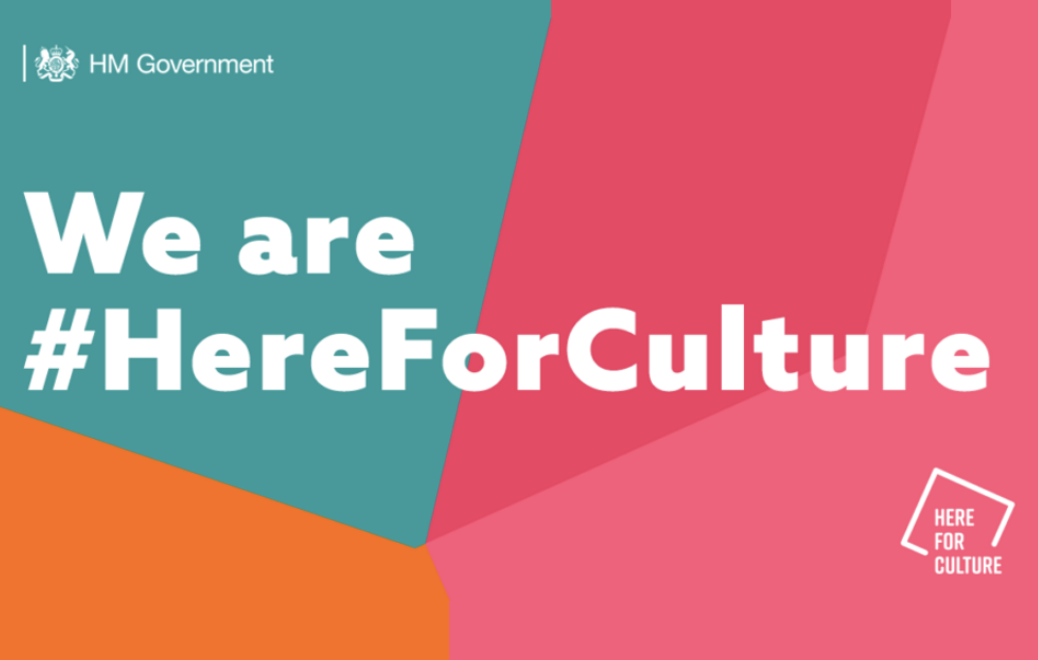