Although Parliament has been in recess since July, my work has continued as normal during what has been a very busy month. I am sure that many will have been saddened by President Biden’s decision to withdraw American forces from Afghanistan, and Parliament was recalled on 18 August for a special session to debate the effect that the decision will have on our armed forces, Afghans who assisted international forces, and those ordinary Afghans who will sadly remain under the rule of the Taliban. I am pleased that, so far, more than 12,000 people have been evacuated and more than 7,300 eligible local staff and their families have been welcomed to the UK as part of the Afghan Relocation and Assistance Policy since 14 August.

Looking to the future, I believe it is vital that the international community comes together to agree a joint approach to respond to the situation in Afghanistan, but the immediate priority remains the safe evacuation of British citizens and Afghan staff. I therefore welcome the meeting of international leaders convened by the PM, under the Presidency of the UK, where an a joint approach was agreed to deal with the evacuation of our citizens and those Afghans who have partnered with us over the past 20 years  – as well as a roadmap for engagement with any future Afghan government and a commitment to support the safety and security of the people who live there.

The House of Commons returns on 6 September, however, my constituent and ministerial duties will continue throughout the summer.

January 19, 2022
John Whittingdale appointed Leader of the Delegation for the UK. 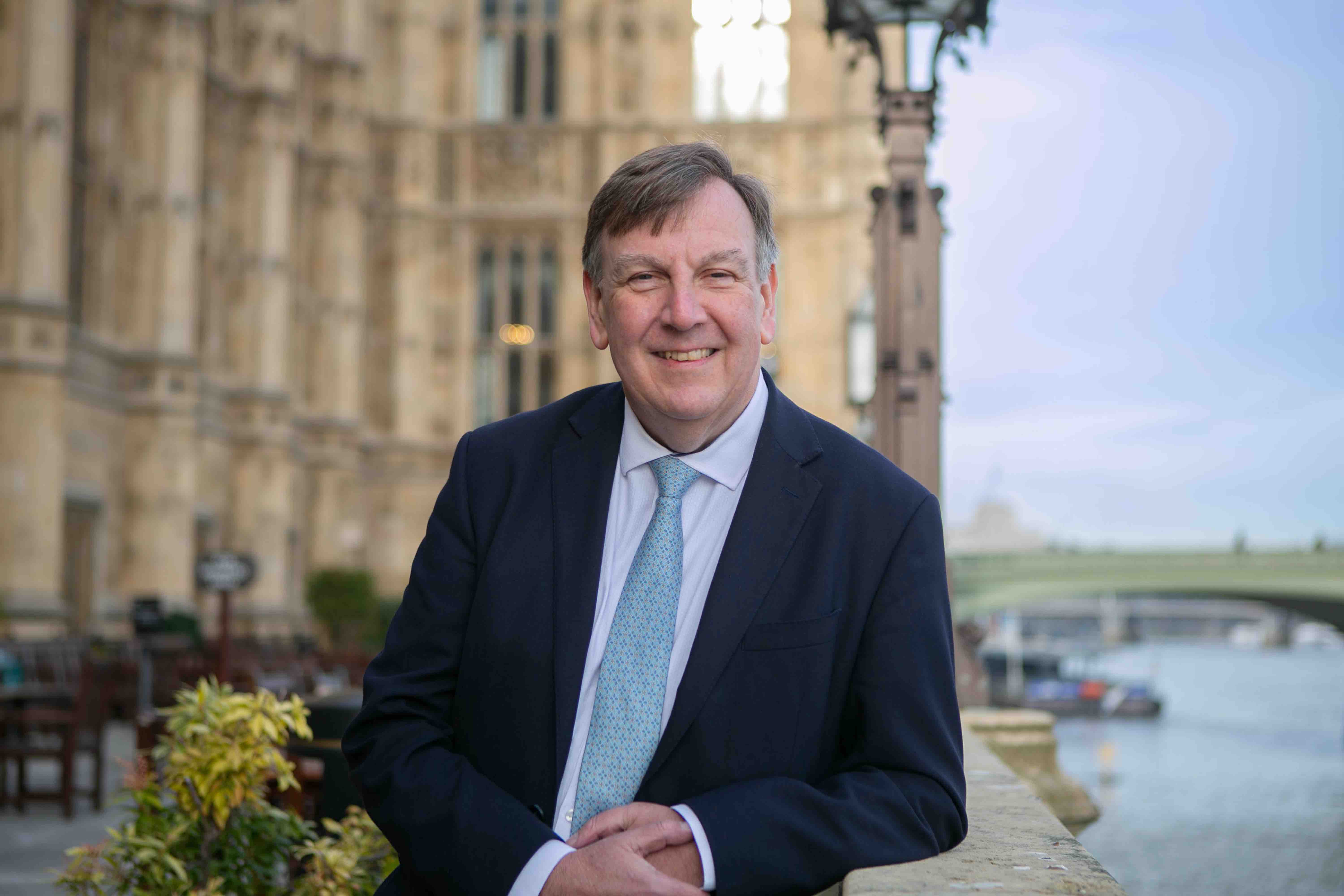 John Whittingdale appointed Leader of the Delegation for the UK. 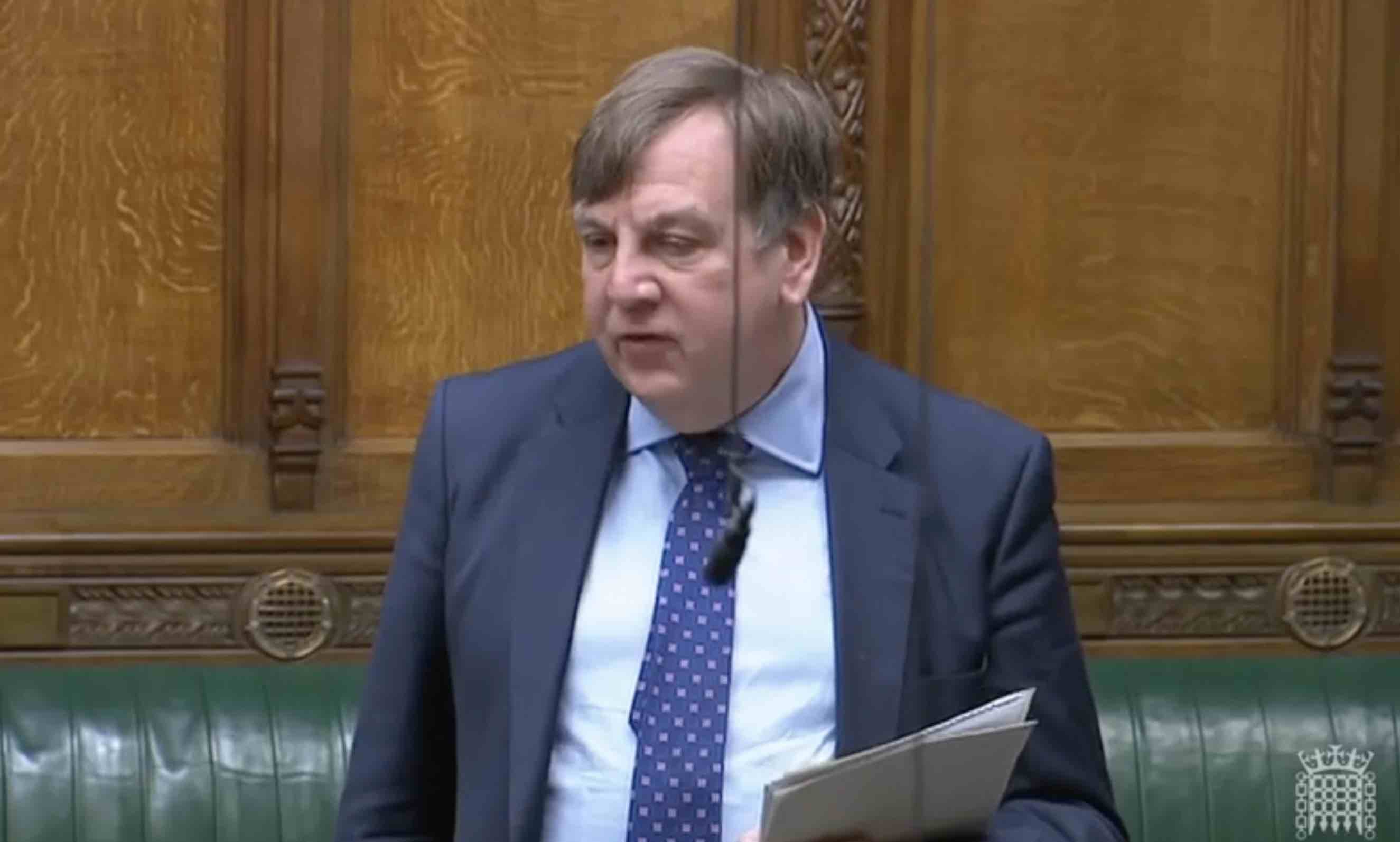