The Leader of the House of Commons (Ms Harriet Harman):  As the House will know, my right hon. Friend the Prime Minister is in Northern Ireland, where talks are ongoing to secure agreement on the devolution of policing and justice powers. The Prime Minister will make a written statement to update the House later and place it in the Library of both Houses.

I am sure the whole House will wish to join me in paying tribute to Rifleman Peter Aldridge from 4th Battalion the Rifles, serving as part of 3 Rifles Battle Group, and acting Lance Corporal Daniel Cooper from 3rd Battalion the Rifles, who have died in Afghanistan. They were both heroes who displayed extraordinary courage, spirit and absolute commitment to the tasks that were before them and their colleagues, who, along with their families and friends, will remember them with great, great pride.

Mr. Whittingdale: May I join the Leader of the House in paying tribute to those who have lost their lives in the service of their country? Is she aware that the compensation paid by the Ministry of Defence to the families of those killed in action is then taken into account when calculating benefit assessments, with the result that some families receive no compensation at all and others are actually left worse off? Will she look at that as a matter of urgency to see what can be done to put it right? 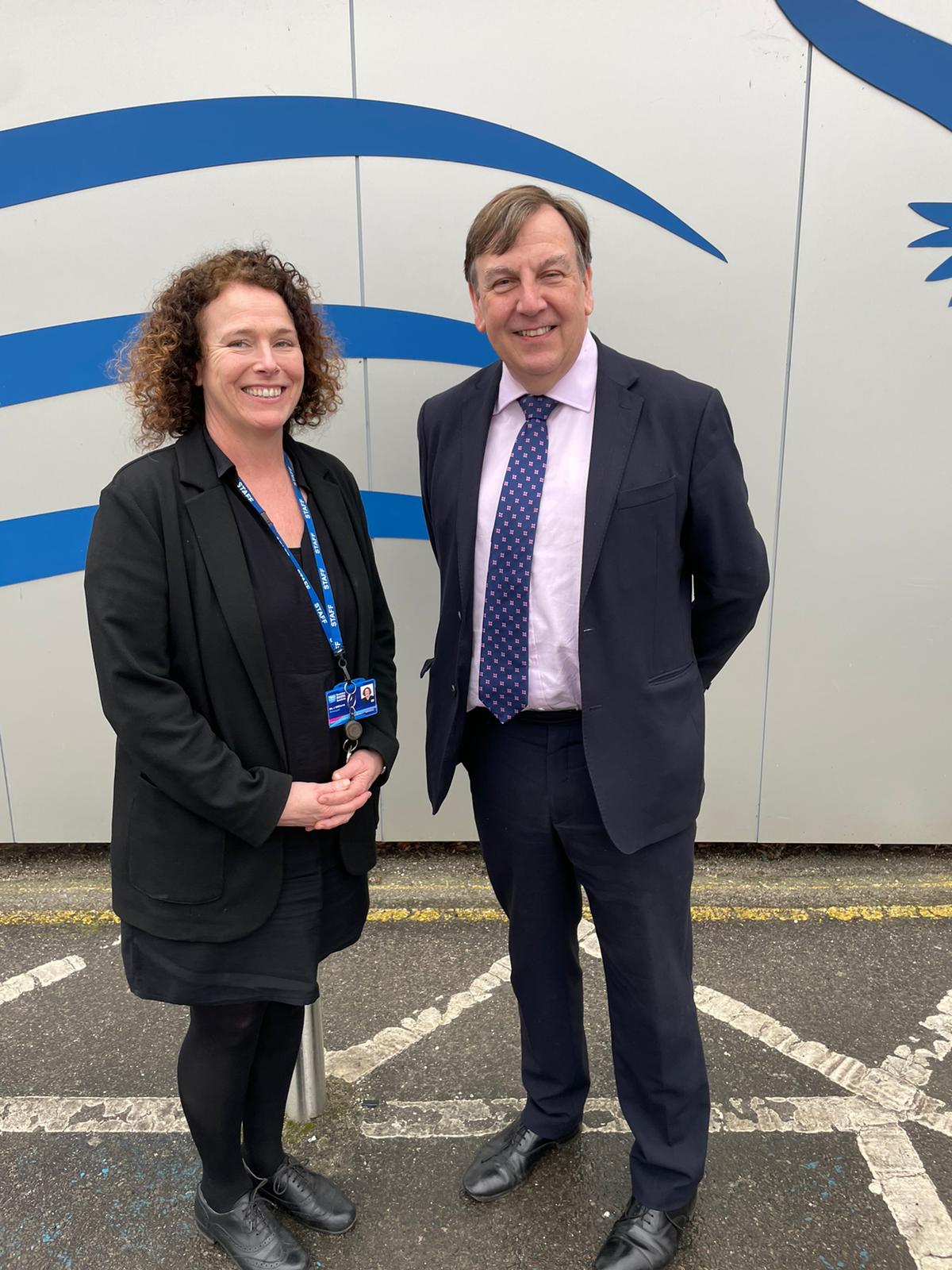 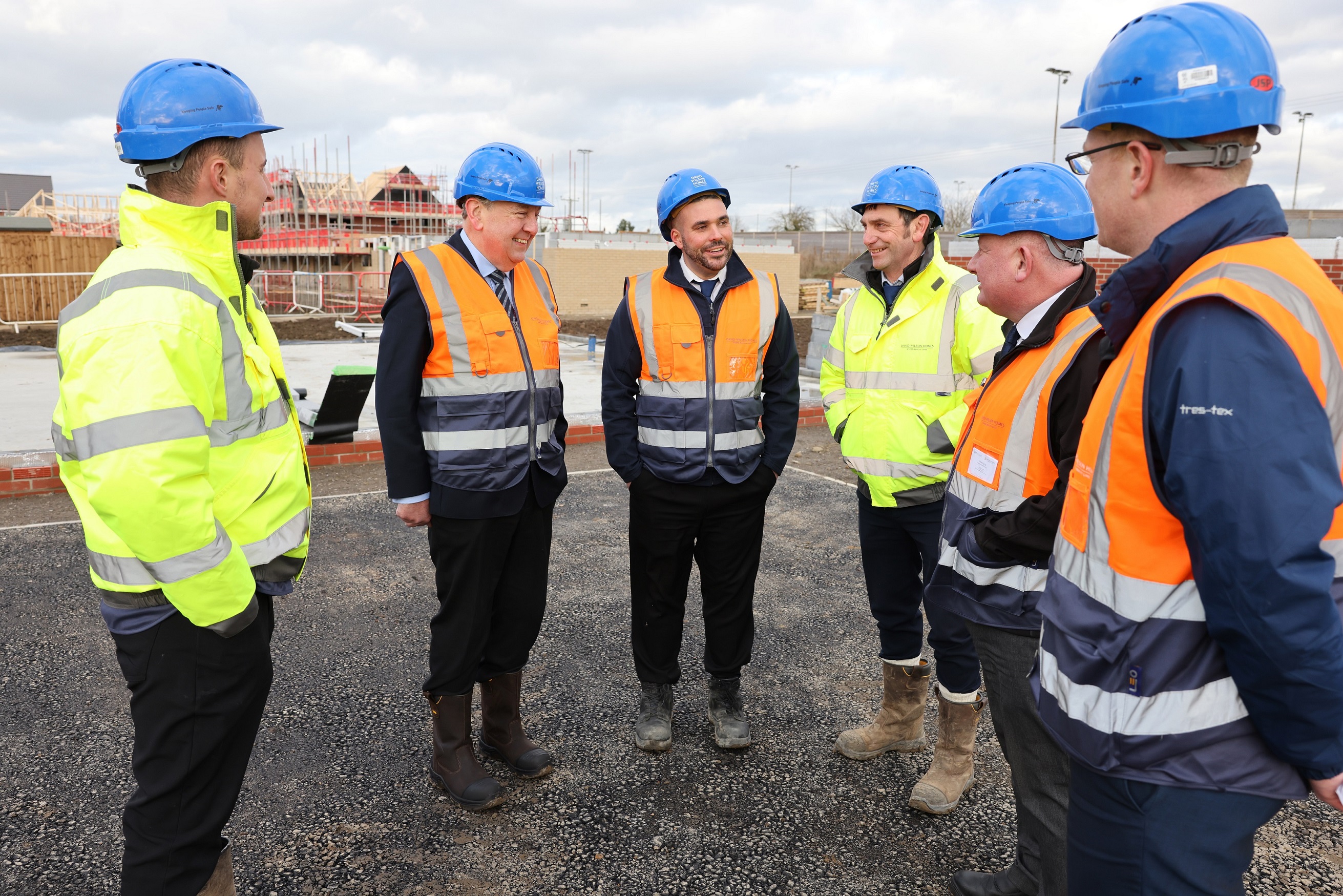 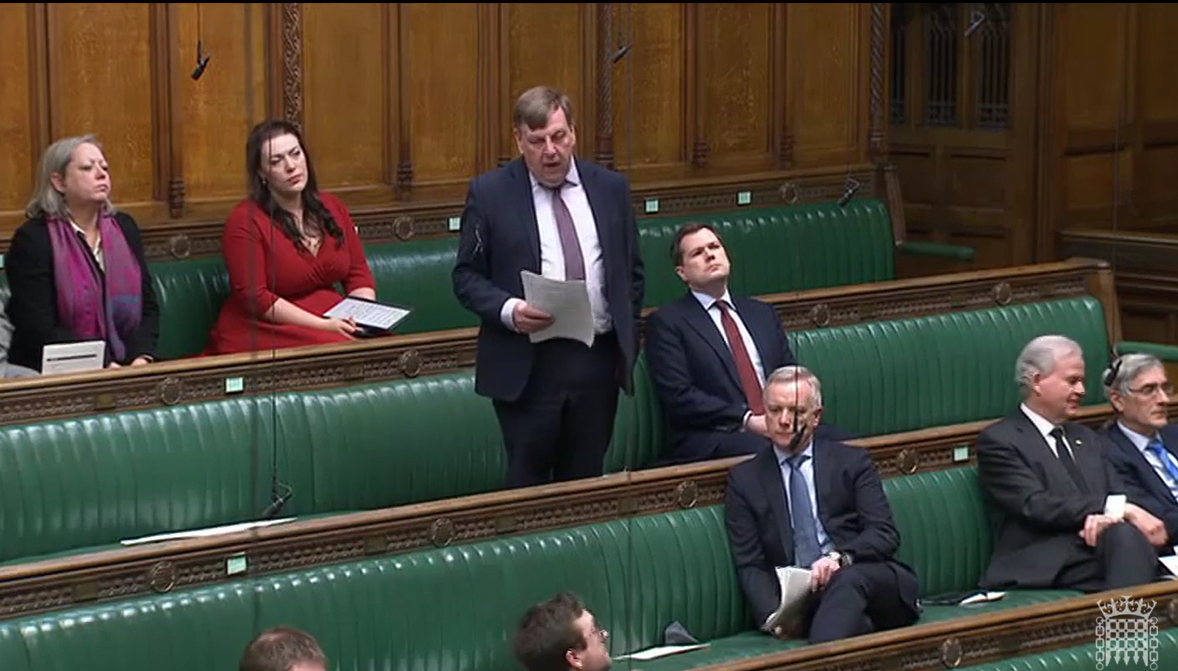